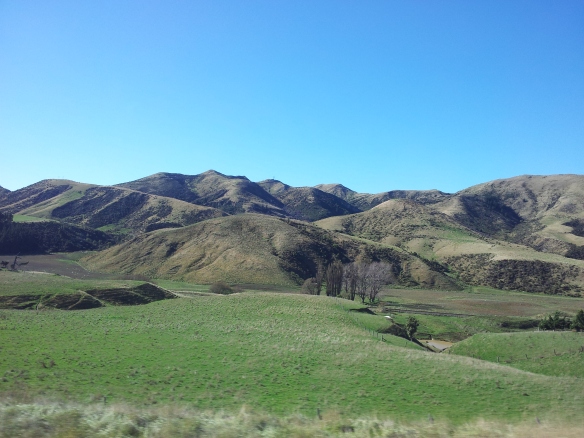 Even before arriving in New Zealand, I knew I would love it. From what I have heard about it and the glimpses of what I had seen in movies I knew it would be amazing. I’ve heard that it is similar to Canada in many ways. Only now that I have landed and have been driving on the windy roads throughout the country, can I see the similarities. New Zealand is the perfect mix of eastern and western Canada with a dash of the central plains thrown in there. The spectacular mountains tower over the coastline in a way I have never seen before. The lush green rolling hills cover the south island in a magical way I’ve only previously seen in movies. It truly is one of a kind.

My first stop in New Zealand after landing in Christchurch was Kaikoura, a seaside haven. Kaikoura was the perfect place to start my Stray adventure. Being close to the sea puts me at ease and there is no better place to be when traveling. Although it was raining the majority of the time while I was there, I still got a glimpse of the somewhat turquoise ocean at the Kaikoura beach front. The beach was covered with rocks which have been smoothed by the ocean waves rolling in over them. Brown sea weed and drift wood scattered the beach in a beautifully artistic way. The smell of the ocean reminds me of home. 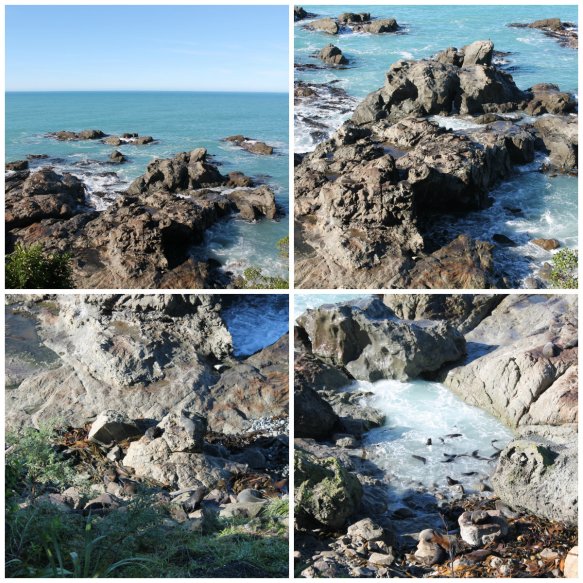 Just outside of Kaikoura we stopped at Ohau Point lookout to see a large colony of New Zealand Fur Seals laying leisurely on rocks at the water’s edge. Some seals were swimming and playing in a rock pool enjoying the splashing waves lapping in. In the distance I could see dolphins swimming by. In that moment, I knew I had been officially welcomed to New Zealand. The drives from stop to stop are beyond words. How can I truly describe in writing something so beautiful that it takes my breath away and leaves a talkative chica loca speechless? It’s something best seen and not even my pictures do justice to what I saw.

During this fall season, many of the leaves are starting to turn bright yellow, orange, and red. The brightly coloured trees stand out in the snow capped mountains which stand behind rows and rows of vineyards. Little white sheep dot the lush green hills rolling alongside the narrow road. Every now and again we cross a one-way wooden bridge with sparkling crystal clear water bubbling below. With the ocean on one side and the mountains on the other, I get the best of both worlds. As we drive up and down along the steep cliff’s edge through the mountain ranges and national parks, every turn takes me to another spectacular view. This is New Zealand.

23 thoughts on “Mountains on One Side, Ocean on the Other, This is New Zealand”