With only 2 months left of full-time travel before I go back to work, I can’t help but reminisce about my favorite Canadian memories over the last 12 months. My sabbatical thus far has me not only experiencing the world’s far away places, but also has me trying new things in my home country–Canada. Even though I have traveled through 7 countries and visited countless destinations in the last 12 months, I’m left with amazing Canadian experiences in between each of my abroad travels. 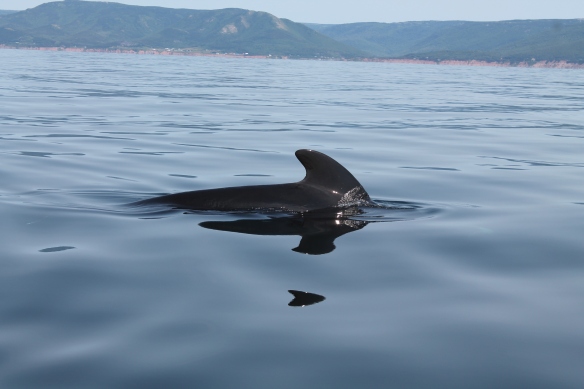 Who says you can’t have fun while at home? Canada is a big place and I’ve had the opportunity to explore the majority of its provinces less Manitoba, Saskatchewan, Yukon, Nunavut, and the North West Territories (I’ll get there someday!). I’ve seen the rest! Over the last 12 months, I’ve had ample opportunities to explore more within Nova Scotia, New Brunswick, Prince Edward Island, Quebec, and Ontario (including northern Ontario–which is a whole other world). I’ve even had the chance to visit places I’ve never been before like Cape Breton Highlands National Park which is considered one of Canada’s most beautiful national parks. 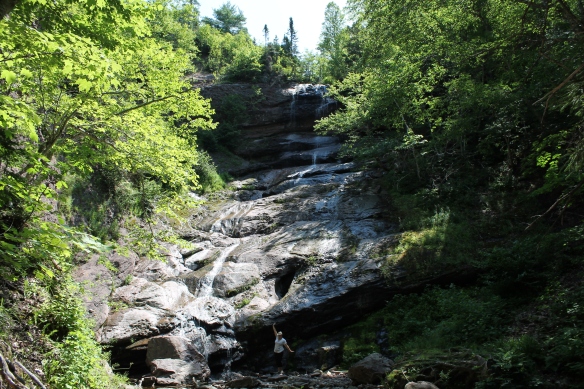 Nova Scotia- Can you see me?

There is no better way to celebrate one’s country than by experiencing it! Happy Canada Day!

View of Ottawa on Canada Day from a helicopter, 2013