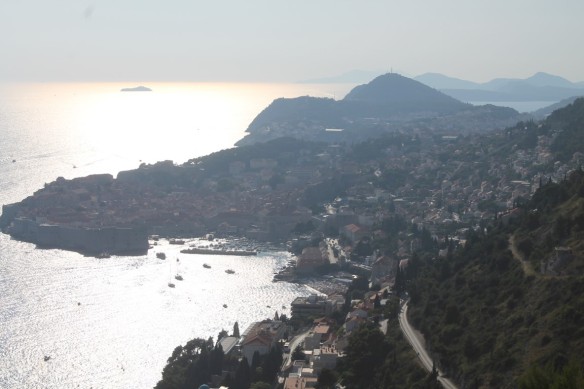 Based on the 2014 edition of Like Croatia, Issue No. 3, I learned 25 amazing things that make me want to go back to Croatia. Of the many things I learned, I’d like to share 15 things with you. These fun facts give you a sense of what Croatia is all about. I hope they make you curious enough about Croatia to go and see if yourself. 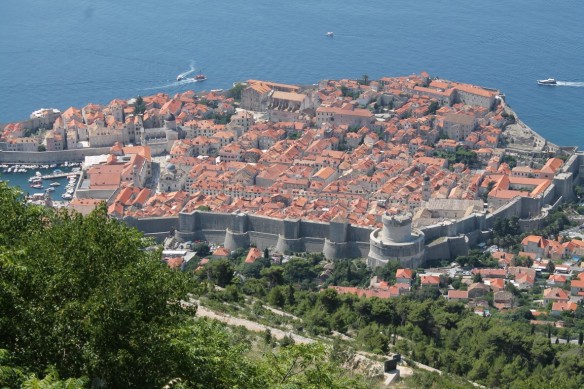 2. Croatia has the largest swamp in Europe (in the east)

3. Croatia has its own great wall- the defensive wall of Ston

4. Croatia has the smallest town in the world with only 20 habitants

5. Croatia produces olive oil with gold in it

6. Croatia has award winning wines (148 million litres of wind are produced each year)

7. Croatia has more than 1000 islands (my kind of place); Hydroplanes take you to islands rather than a ferry

8. Croatia’s hotels are fun and affordable (check out the hotel I stayed at: Adriatic Rooms)

9. Croatia claims to have the best oysters (if only I liked them so that I can be the judge)

10. Croatia has beaches of sand and rocks

11. Croatia has the narrowest streets in the world with a street in Split being 57 centimeters wide

12. Croatia has amazing musicians, and 15 artists in Croatia sing exclusively in English

13. Croatia has made the world’s fastest electric super car

14. Croatia’s Ante Vukusic Metheorological Station located in a national park on the peak of Zavizan at 1594 metres above sea level is in perpetual winter.

15. Croatia has a beautiful Adriatic underworld perfect for snorkeling and scuba diving

Find the Like Croatia edition yourself to find out the other 10 amazing things about Croatia. The above 15 summarized mentioned facts about Croatia are enough for me to choose Croatia as one of my favorite European countries. People say that after you visit Croatia, you’ll want to move there. The turquoise beaches alone are enough to tempt me. When will you be going? 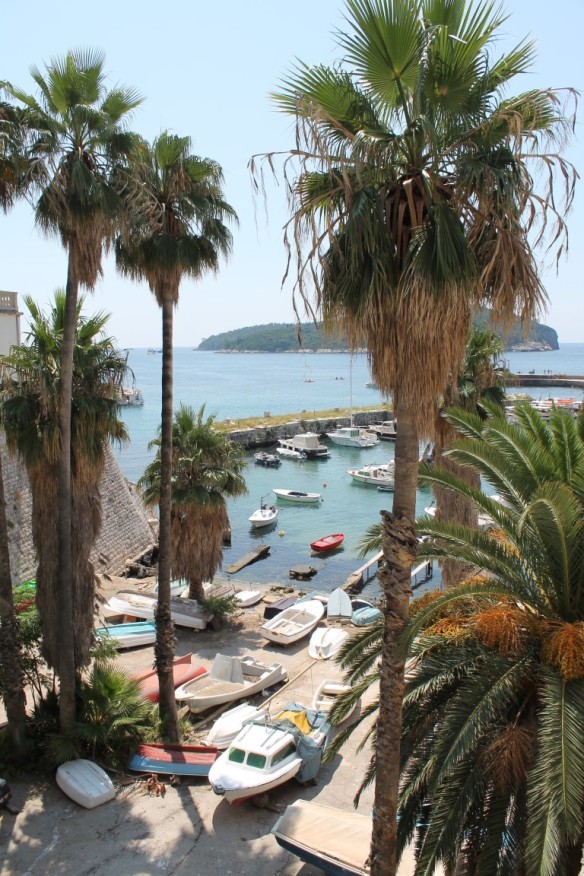 39 thoughts on “15 Unique Things about Croatia”