Since getting engaged, many of you have been curiously asking WHERE I plan to get married. After getting engaged in late December of 2014, I honestly had no idea where we were going to end up getting married. The options were limitless. We started wedding planning only after we enjoyed being engaged for a few weeks. It was really important for me to just enjoy the excitement of getting engaged for a while before starting the planning phase of our engagement. Unlike other brides, I didn’t have my perfect dream wedding already planned out along with its location. I had nothing planned, and knew nothing. It made it more exciting that way. The only thing I knew for sure was that I wanted a turquoise inspired wedding one way or another. Regardless of where we got married, I wanted turquoise to inspire our planning and be incorporated into the wedding somehow. I’m sure this comes as no shock to you judging by my blog name Turquoise Compass. 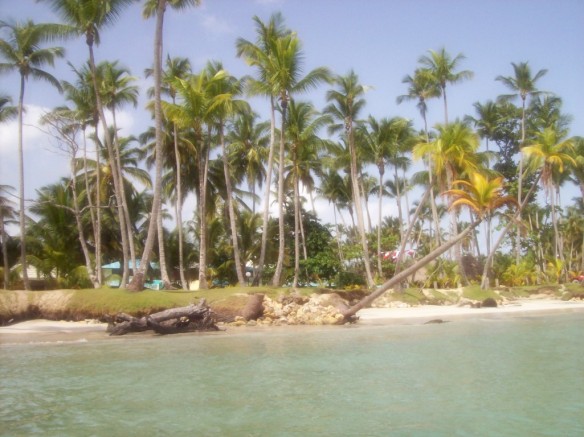 After the planning of our wedding commenced, we talked extensively about what we wanted to do for our wedding. Would I get married in my home town in Nova Scotia? Would we get married in Corey’s in Quebec? Would we get married in the city where we met and live (it’s in the middle of where we both came from), or did we want to get married elsewhere in Canada? Did we even want to get married in Canada at all? We had a lot to think about. Months later, we were still discussing the possibilities, but were getting closer to making a decision. As much as I liked the idea of getting eloped (it would be the easiest way), it just wouldn’t be fair to our families. They were so excited and wanted to be a part of it. If we eloped, we would need to make sure Corey’s mom would be there and that my mom would be there. If our mothers were there, it wouldn’t quite be eloping after all. Plus, we wanted them there. Hence why we decided to have a wedding.

After debating a home wedding versus an away wedding we decided on a DESTINATION WEDDING. It’s so us! When our friends and family found out that were are doing a destination wedding they were not surprised at all. They almost expected it. I told my mom along with my closest and dearest friends that if I ever got married it wouldn’t be in Canada–and that’s the case. Our destination wedding will be in another country! Are you surprised? Did you expect anything less? Now which one you are probably asking. After almost three months at looking at multiple destinations and what feels like every location in each destination, we decided on the beautiful Caribbean TURQUOISE island of the DOMINICAN REPUBLIC. 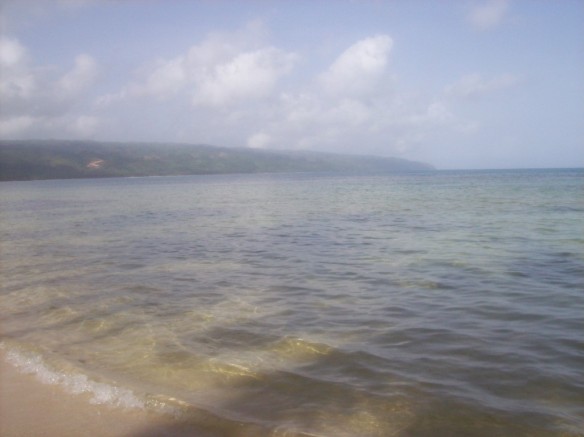 We’re getting married in the Dominican!

The Dominican Republic is near and dear to my heart having been there twice before with my best friend and mother. My first trip to the Dominican was in 2008 when I volunteered in a small community for a week and then backpacked the island for three weeks with my best friend. The second time I visited the beautiful tropical island was in 2013 with my mom when I started my 14 month journey around the world. 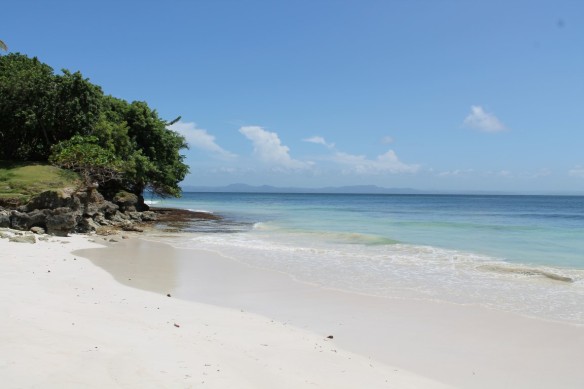