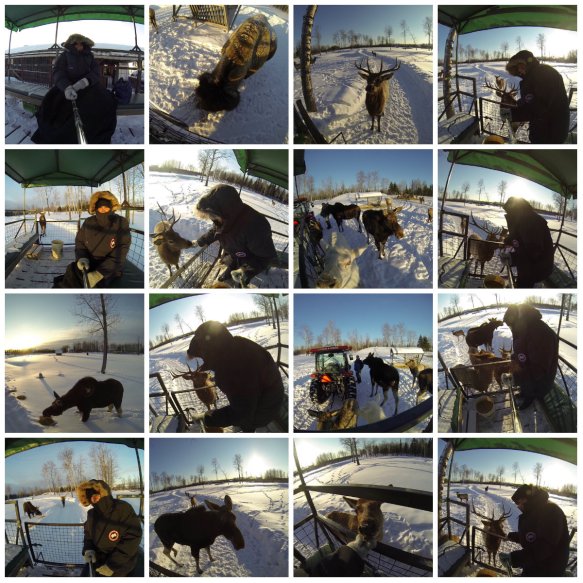 The last time I went on Cedar Meadows Resort and Spa‘s northern wildlife tour was during the middle of winter, when Canada’s harsh temperatures were at their worst, especially in northern Ontario. Bundled up in a Canada Goose parka and wool blanket, I attempted to engage with the animals the best I could amidst the freezing temperatures. Feeding the animals with my bare hand felt like jack frost was nipping at my finger tips every second I had them out of my warm alpaca wool mittens (although, the animals were worth it). I did my best to snap photos (using both a GoPro and Canon Rebel T3) of the northern rarities with my frozen frigid fingers. The highlight of my winter wonderland wildlife tour was seeing a mighty majestic moose up close for the first time. Taking Cedar Meadows Wildlife Tour during the summer gave me a whole new perspective of the active northern wildlife who were curious and wide eyed during the warm, mosquito laden season. END_OF_DOCUMENT_TOKEN_TO_BE_REPLACED

Photo of the Week
Destination: Australia

While going for a leisurely stroll I saw this little creature in a tree. Do you know what animal this is because I do! 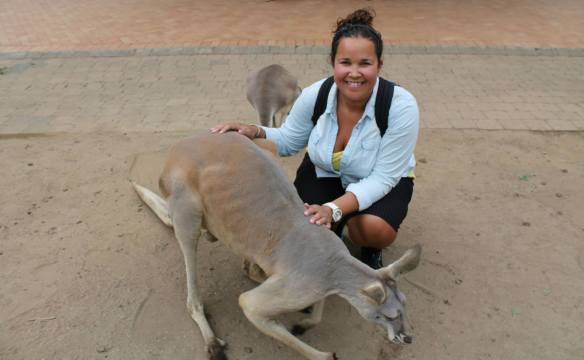 Photo of the Week

I am elated to know that XShot chose this picture from my Northern Ontario wildlife tour at Cedar Medows Resort & Spa in Timmins for their January 2014 Picture of the Month. They titled my picture “I spy a moose in my selfie” and I love it! I am so excited to have one of my pictures showcased by XShot. I’ve been having so much fun playing around with my XShot pocket camera extender! I guess they noticed my excitement (and the XShot in the picture). END_OF_DOCUMENT_TOKEN_TO_BE_REPLACED 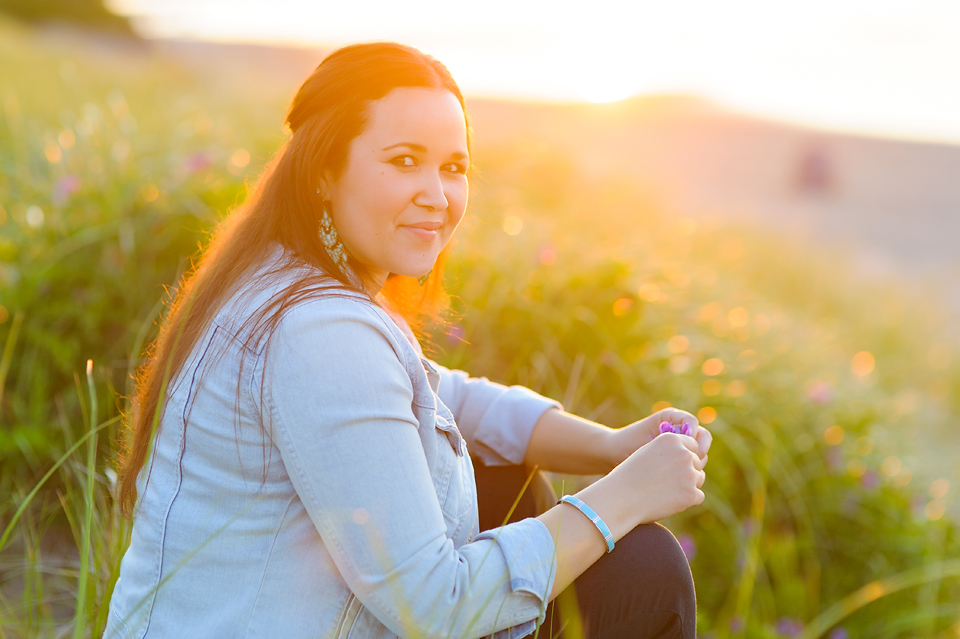